"We drastically reduced administrative time across the board." 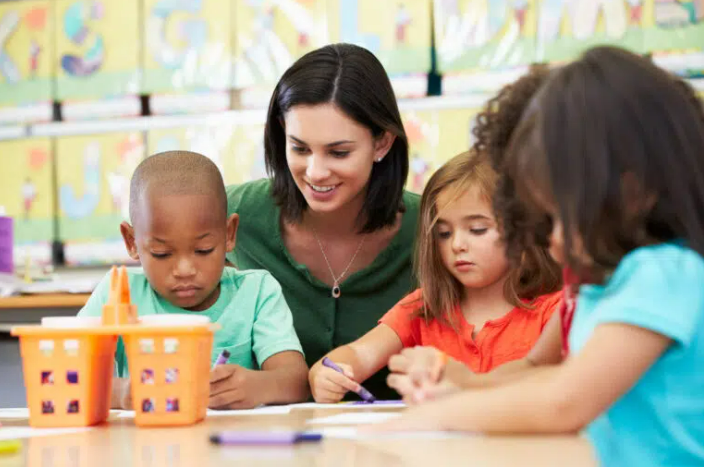 This post was originally created and published by Procare Solutions on May 10, 2022. You can find the original piece here. It is reprinted here with permission from Procare.

A new Colorado law will go into effect next year that will give all 4-year-olds in Colorado access to 10 hours of preschool a week at no cost to families, with some families qualifying for additional hours.

The Colorado universal preschool program begins in fall 2023 and is expected to save families an average of $4,300 a year, according to the Denver Post.

The seed money for this initiative, the newspaper reported, comes from a new tax on vaping products and eventually will triple state cigarette taxes by 2027. Starting in the 2023-24 fiscal year, the bulk of these revenues – expected to reach almost $300 million by 2027 –  will go to early childhood education.

The same law created the Department of Early Childhood Education. It will govern the preschool program, as well as with other child development programs. Its goal is to improve the state’s ability to consolidate funding from disparate sources and offer centralized access to resources for parents.

Which Child Care Programs Are Covered?

Parents can choose a preschool provider.

The law covers, but is not limited to, care at the following:

Colorado’s plan to offer 10 hours of preschool a week to most children is similar to preschool programs in other states including Florida, Oklahoma, Vermont and Wisconsin, according to the Chalkbeat Colorado website.

In all four states, at least 70% of 4-year-olds participated prior to the pandemic, according to Chalkbeat.

And other states and cities are offering public funding for child care.

New Mexico will cover the costs of child care for most residents through June 2023 under a new law signed in April.

The benefit, which covers families earning up to 400 percent of the federal poverty level, makes New Mexico the first state to offer no-cost care over such a broad range of incomes, the Washington Post reported.

A family of four earning up to about $111,000 is eligible for free child care.  The state spent $300 million to create its Early Childhood Education and Care Fund. The endowment, which draws on taxes from oil and natural gas production, is projected to be worth $4.3 billion by 2025, according to the newspaper.

Also in April, voters in New Orleans approved a property tax measure aimed at creating 1,000 or more early childhood seats for low-income children in the 2023-2024 year. It’s focused on babies and toddlers.

About 70% of the money raised by the tax will go directly toward children’s seats at early learning centers in the city, with the remainder going toward overhead and expenses such as building new centers.

Keeping Tabs on What’s Happening in the Child Care Industry

Big questions lie ahead in Colorado and elsewhere about the role of public funding in child care, including whether there are enough preschools and staff to meet the demand.

Click here to read the full Colorado bill that was signed into law on April 27, 2022. And follow the Early Childhood Transition Planning website for updates on the Department of Early Childhood formation and the universal preschool program implementation process. 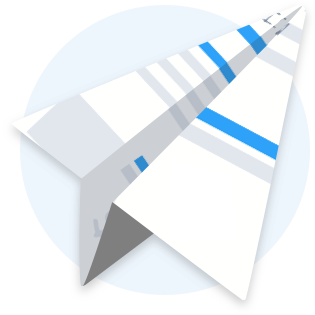 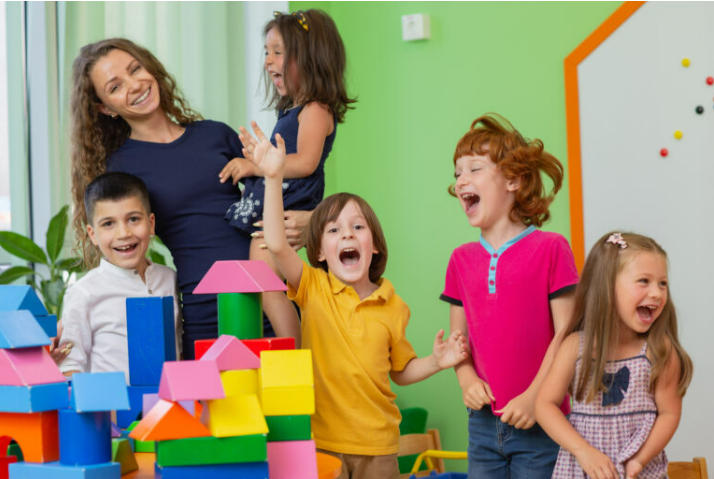 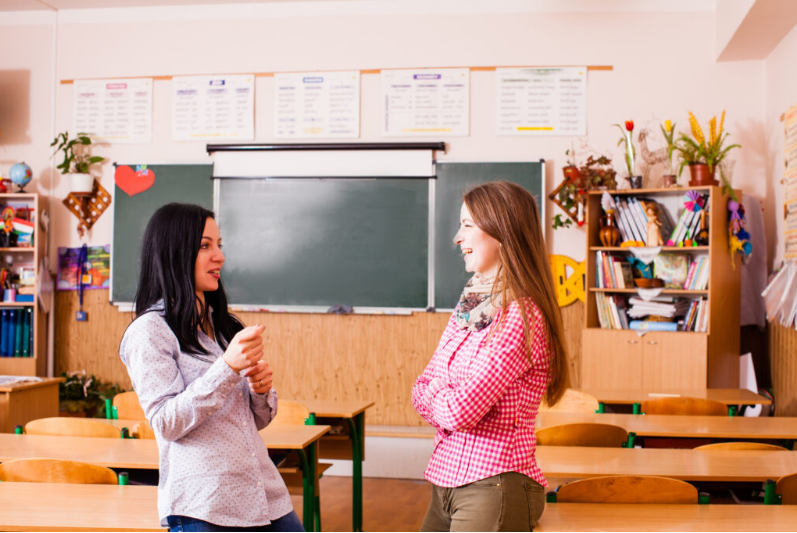 How to Conduct a Successful Preschool Parent Teacher Conference 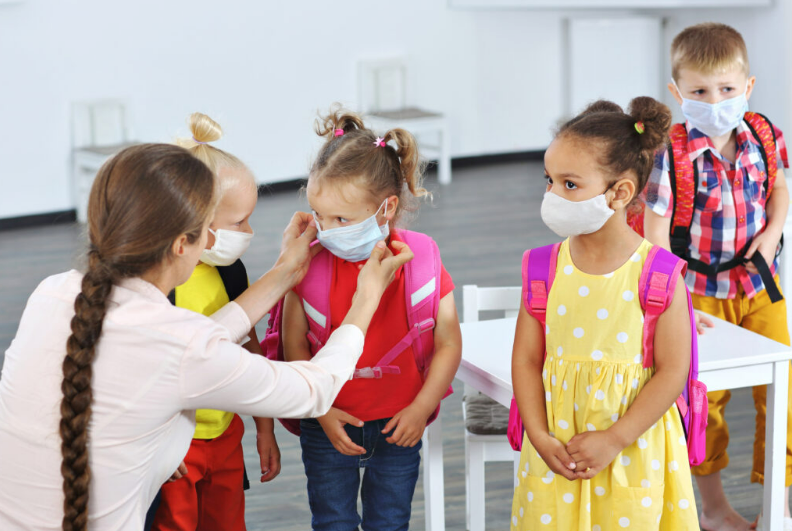